America Has Lost A Generation Of Black Boys 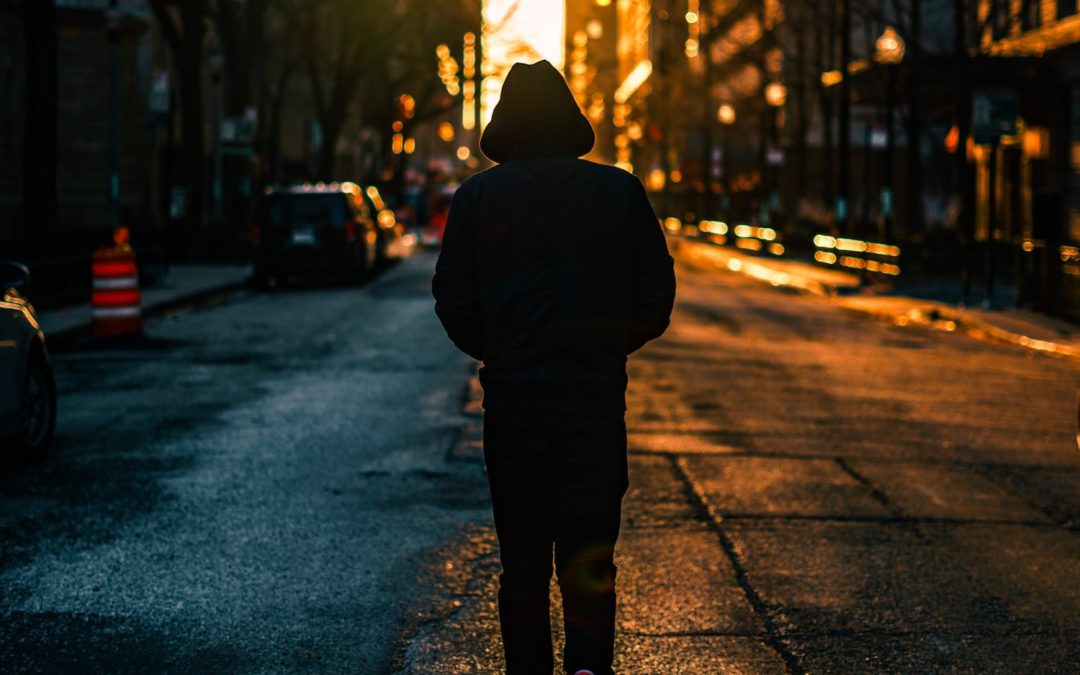 There is no longer a need for dire predictions, hand-wringing, or apprehension about losing a generation of black boys. It is too late. In education, employment, economics, incarceration, health, housing, and parenting, we have lost a generation of young black men. The question that remains is will we lose the next two or three generations, or possibly every generation of black boys hereafter to the streets, negative media, gangs, drugs, poor education, unemployment, father absence, crime, violence and death.

Young black male students have the worst grades, the lowest test scores, and the highest dropout rates of all students in the country. When these young black men don’t succeed in school, they are much more likely to succeed in the nation’s criminal justice and penitentiary system. And it was discovered recently that even when a young black man graduates from a U.S. college, there is a good chance that he is from Africa, the Caribbean or Europe, and not the United States.

Black men in prison in America have become as American as apple pie. There are more black men in prisons and jails in the United States (about 1.1 million) than there are black men incarcerated in the rest of the world combined. This criminalization process now starts in elementary schools with black male children as young as six and seven years old being arrested in staggering numbers according to a 2005 report, Education on Lockdown by the Advancement Project.

The rest of the world is watching and following the lead of America. Other countries including England, Canada, Jamaica, Brazil and South Africa are adopting American social policies that encourage the incarceration and destruction of young black men. This is leading to a world-wide catastrophe. But still, there is no adequate response from the American or global black community.

Worst of all is the passivity, neglect and disengagement of the black community concerning the future of our black boys. We do little while the future lives of black boys are being destroyed in record numbers. The schools that black boys attend prepare them with skills that will make them obsolete before, and if, they graduate. In a strange and perverse way, the black community, itself, has started to wage a kind of war against young black men and has become part of this destructive process.

The list of those who have failed young black men includes our government, our foundations, our schools, our media, our black churches, our black leaders, and even our parents. Ironically, experts say that the solutions to the problems of young black men are simple and relatively inexpensive, but they may not be easy, practical or popular. It is not that we lack solutions as much as it is that we lack the will to implement these solutions to save black boys. It seems that government is willing to pay billions of dollars to lock up young black men, rather than the millions it would take to prepare them to become viable contributors and valued members of our society.

Please consider these simple goals that can lead to solutions for fixing the problems of young black men:

Short term
1) Teach all black boys to read at grade level by the third grade and to embrace education.
2) Provide positive role models for black boys. – the Mills Korner Inc.
3) Create a stable home environment for black boys that includes contact with their fathers.
4) Ensure that black boys have a strong spiritual base.
5) Control the negative media influences on black boys.
6) Teach black boys to respect all girls and women.